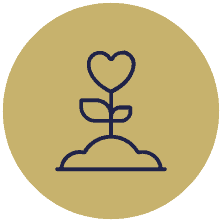 You own a villa? Lets talk!

Famous all over the world as the mythical island of Odysseus, Ithaca is probably the most remarkable island of Greek mythology! Apart from its mythical essence, though, Ithaka Greece boasts an incredible beauty. Its laid-back character, emerald waters and lush greenery make it one of the heavenly Greek islands for those who seek relaxation.

Ithaca is much more peaceful, quiet and undiscovered comparing to the rest of the Ionian islands, thus being an ideal place for relaxation and a holiday living up to the standards of the most demanding ones amongst us.

Dive in the crystal-clear water of Ithaca beaches, hike along the island’s trekking paths, eat fresh fish and seafood at the traditional taverns, chat with the warm-hearted locals. As for Ithaca beaches, they share the same exotic setting with their Ionian neighbors!

The only way to immerse yourself in the magic of this place is to explore its picturesque villages, that have managed to keep their traditional identity despite the touristic development.

The Olive Villas, standing proudly over the clear blue waters of the Ionian Sea, are an ideal getaway for those who seek relaxation and privacy. 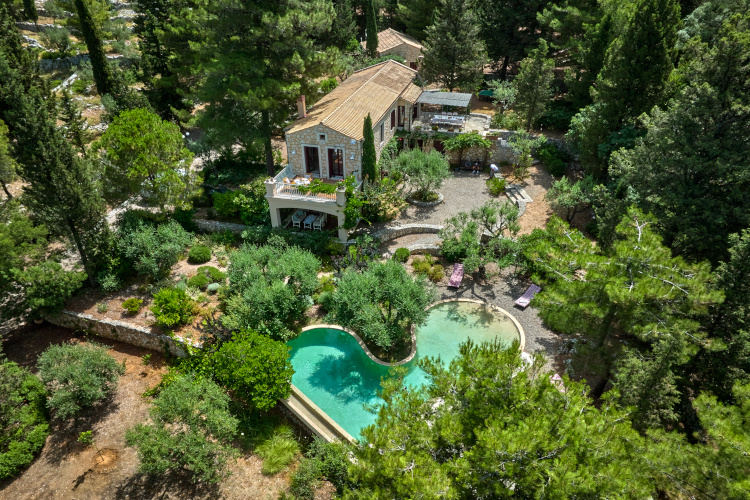 If you own a quality property,
get in touch!